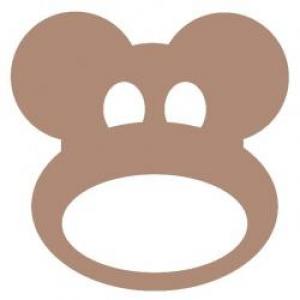 Since 2008, Monkeyman Productions has produced theatre of the futuristic, the freakish, and the fantastic. We examine the obsessions and enthusiasms of a society informed by comic books, monster movies, and video games – speaking the language of Internet addicts, collectors, and true believers. We draw from popular culture just as Shakespeare drew from the common culture of his day – creating our own laser-fueled, zombie-ridden mythologies with a definite eye for the absurd, but also a corresponding empathy for a subject matter which, in the end, encompasses all of us. We are all, in one way or another, geeks. We are all Monkeys.