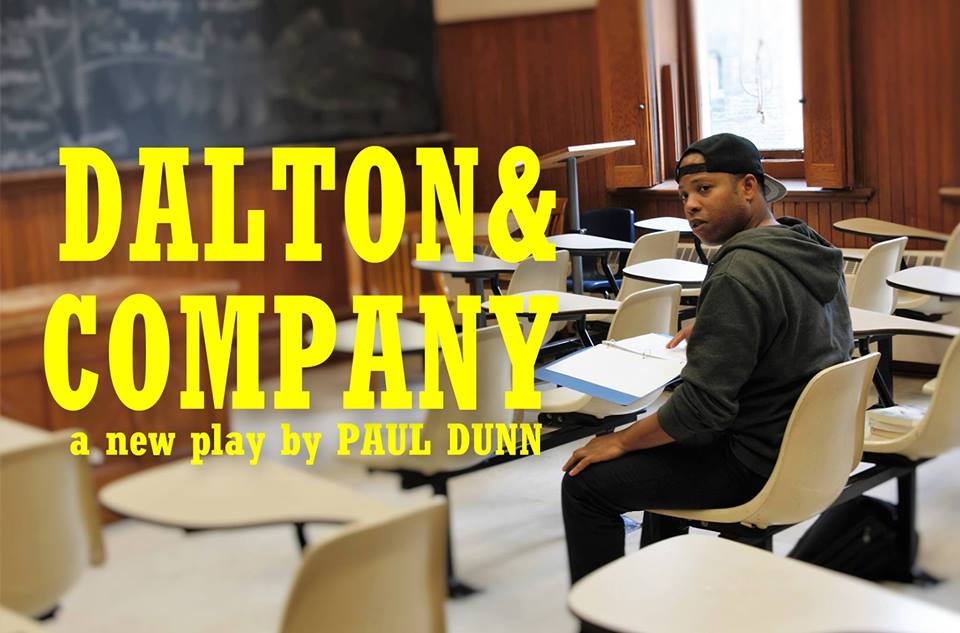 First developed by playwright Paul Dunn as part of the Tarragon Playwrights Unit in 2008, Dalton and Company is a study in control and power in a university setting. Directed by Matthew Gorman, and featuring Julia Course, Catherine Fitch, Andy Trithardt, and Marcel Stewart, Dalton and Company explores merit, sexual favoritism, and privilege.

Karen has been the “woman beside the man” for almost twenty-five years, Linda wants her academic advisor to acknowledge her existence, and Randy thinks she should just notice him instead. The man in the centre of it all is Professor Daniel Dalton, a celebrated author and teacher of creative writing, whose awards and personality loom large. Their equilibrium is shaken when Charlie charmingly (and perhaps ominously) fumbles his way into their lives, disquieting their small office. Dalton and Company considers academia, meritocracy, and asks what it means to deserve something.