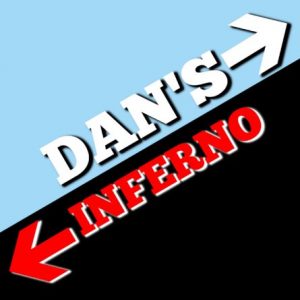 Based loosely on Dante’s famous poems, we seek explore the modern interpretation of what comes after death.
Dan lived his life unremarkably and now he is dead. Don’t feel bad for him, dear reader. In death, Dan finds himself free to visit heaven and hell, purgatory too. He will find more meaning in his afterlife than he ever found in his beforelife. (fringetoronto.com)