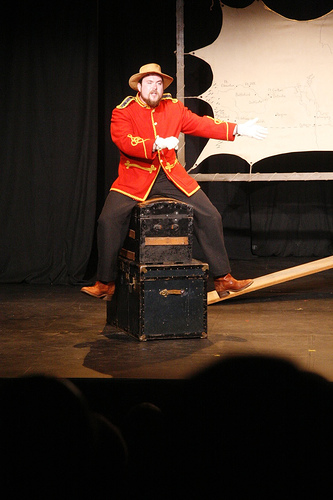 From one of Canada’s favourite humourists comes the true story of Frank Dickens, son of the famous author, who was given a choice: go to jail, or go to Canada. Now if he can overcome his reputation for ineptitude, laziness and heavy drinking, he may just earn a place in the history books. Witty and clever, Dickens is Canadian history at its most entertaining. From Sam Steele to Sitting Bull, from whisky smugglers to Louis Riel – if the West doesn’t kill him the mosquitoes will. (dickensofthemounted.com)