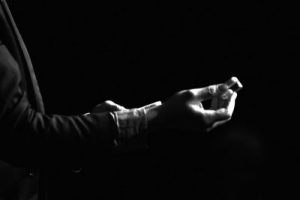 Do you dream of a Toronto you can afford? Wanna do what you love and attract world-class partners? Wanna travel the world and make a difference in people’s lives? You can.

eatingthegame is the visionary multimedia collaboration between the hottest young interdisciplinary company in Vancouver, Hong Kong Exile, and Toronto’s own Top 30-Under-30 urban planner, Conor Wylie: a motivational keynote speech that has rocked the West Coast, and is finally coming home to The Six. It’s time to unleash your potential. Global advancements in foreign property investment, cultural exchange, and policy-making are finally bridging the gap between Canada and China. With a Western sense of humour and a distinctly Eastern sense of business, Conor Wylie will show you a festival, a city, and a world, where anything is possible. (summerworks.ca)