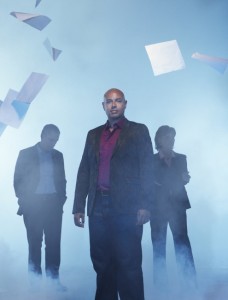 A reimagined revival of Acting Up Stage’s first breakthrough, sold-out hit, Elegies is a celebration of life and music penned by Tony Award winning composer and lyricist William Finn. Elegies commemorates the lives of people both real and fictional with rousing theatricality and unforgettable songs. From Finn’s friends, to his mother, to his dogs, to the victims of the World Trade Centre collapse, these characters and their stories will enchant and enrich your spirit in this stunning masterwork that celebrates the human experience and life’s infinite joys. (actingupstage.com)