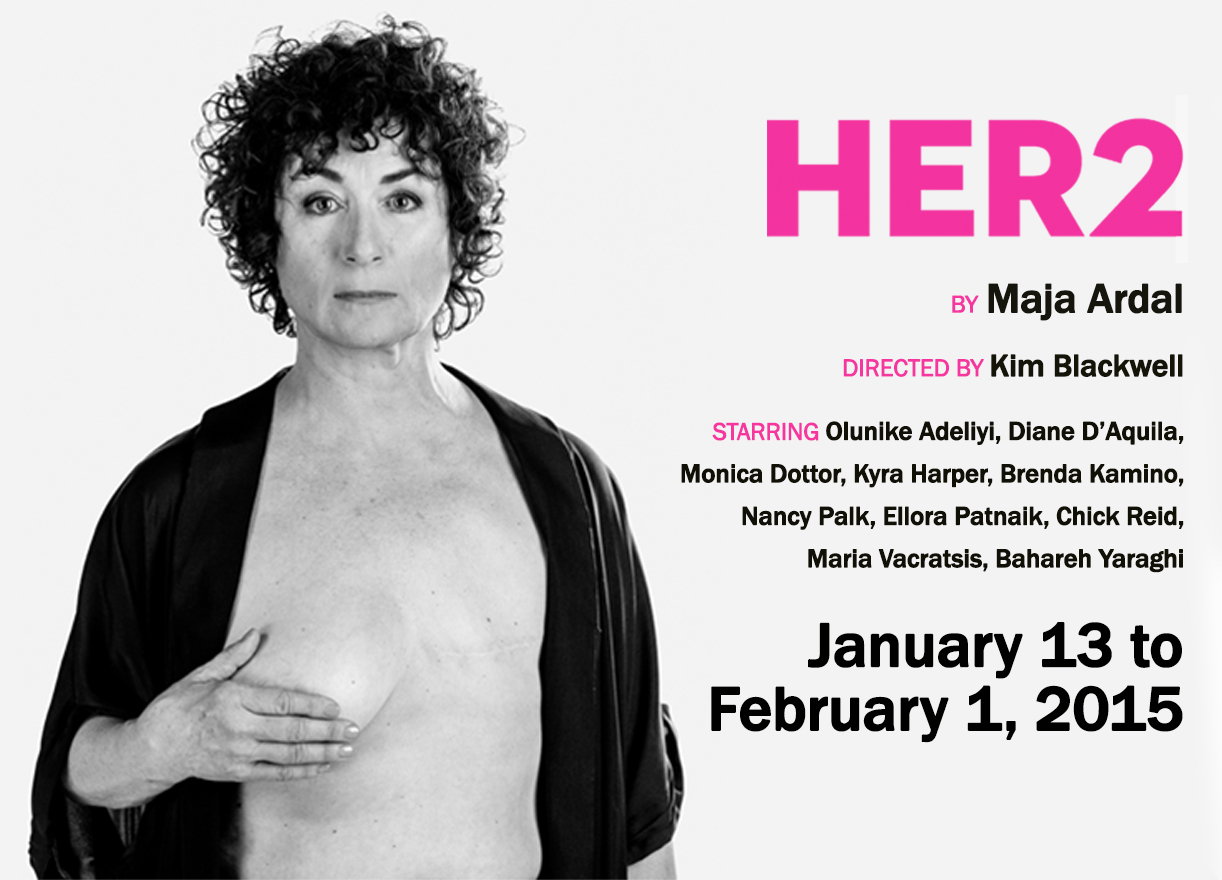 Seven women with one thing in common—a highly aggressive form of breast cancer—are recruited for a clinical trial of a new drug. While the researcher measures its progress in terms of blood counts and tumour sizes, the subjects of her experiment, struggle to deal with the renewed dread that paradoxically accompanies this sudden glimmer of hope in their lives. As the group under goes the treatment they bond together into a community characterized not by medical statistics but by their human qualities of courage, humour, and wisdom. (nightwoodtheatre.net)