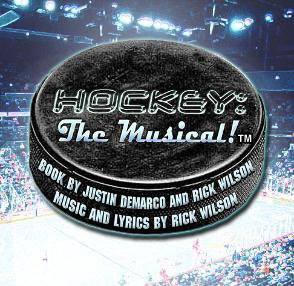 Mellohawk Logistics, Inc. and Off Sides Entertainment and The Toronto Gay Hockey Association

The Minnesota Turtles are one of the best teams in the United Hockey League, and their All Stars Pavel Riccardino and Ravi Patel are rapidly propelling their team toward the playoffs.  However, on the heels of Riccardino’s celebratory scoring of his first career hat trick, scandal hits him, challenging his very identity.  Relationships with his teammates become strained, testing the team’s loyalty to him, to one another, and to the game they all love.  In the age of the Internet, information travels faster than a speeding puck.  How can athletes maintain their lives, relationships, and dignity when the media spins “truths” which shape and alter who they are and who they are perceived to be?   What is the price of an athlete’s fame and the cost of keeping his truths secret? (hockeythemusical.com)