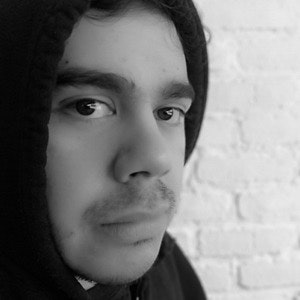 I Christopher deals with the struggles of finding and maintaining a job with our lead character Christopher who is on the Autism spectrum. The struggle also goes into depth in asking questions such as what’s his role society? What can he contribute? Can he be loved or accepted in a world that’s moving too fast for him to catch up? Christopher is played by Claudio Tamburri, who has not only written this production but is making his Toronto debut at the 2019 Fringe. Claudio writes from his own experience as a man on the autistic spectrum. Moving, frustrating, and edgy, (fringetoronto.com)