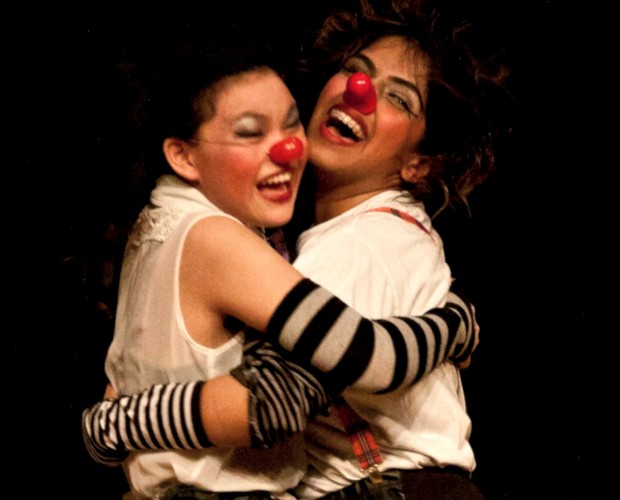 If Hearts Could Bloom takes on the age old struggle between conformity and individuality in a fresh and dynamic way. Through use of physical theatre and commedia inspired red nose, this large ensemble will bring audiences on a journey of life, and love and the struggle to fight against the need to conform.

If Hearts Could Bloom was performed at the Sears Drama Festival Ontario Showcase and is the result of a four year collaboration between director, performers and Motus O Dance Theatre.  (summerworks.ca)