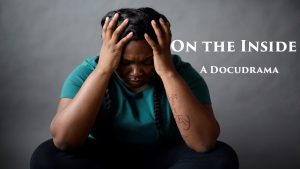 On The Inside is a docutheatre production inspired by Ashley Smith, a young female inmate from New Brunswick. Convicted of a minor infraction, Ashley later spent nearly three years in solitary confinement. This piece takes a close look at the effects of solitary on a young person and the hunger for relationships. Shame and vulnerability reveal themselves at different moments in the lives of an inmate, nurse and two prison guards. Each character journeys through the contrast between a harsh penal system and the reality of our universal desperation to be felt, heard and seen. (Toronto Fringe Festival)