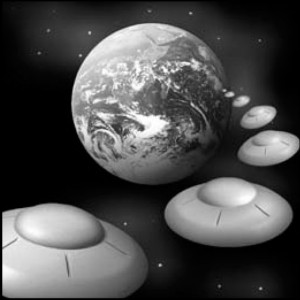 Canada’s greatest comedy stars return to haunt the Fringe in a terrifying revelation of things to come! A transformed race of walking dead! Zombies, guided by a master plan for complete domination of the Fringe! Bullets bounce off their bodies! What Fringly power can stop this terror? For a glimpse of things to come, see this blast of stage suspense! (2006 Toronto Fringe Festival Program)