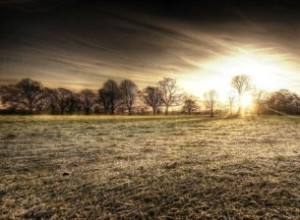 Conceived as two separate plays, Confessions and Gone Home, the scripts are woven together using music and movement to create a seamless evening of storytelling. Four talented actors play multiple roles, bringing the performance to life in the round at the Berkeley Theatre Rehearsal Hall.

Confessions tells the story of two imprisoned women. Trapped in the cell of a Russian gulag, Katya clings to hope amidst daily assault from her brutish warden. Her only comfort, Sarah, is another woman imprisoned in her own cell in 1660s Salem, Massachusetts. Through the bond they share across time, Katya is forced to confront her past, which is quickly catching up with her.

The second piece, Gone Home, opens in the shadow of the Second World War, as a family’s bond is tested by the mysterious death of a child. As they search for the truth on an isolated island in rugged Georgian Bay, they begin to uncover a deeper demon lying beneath the surface. (glasswater.ca)