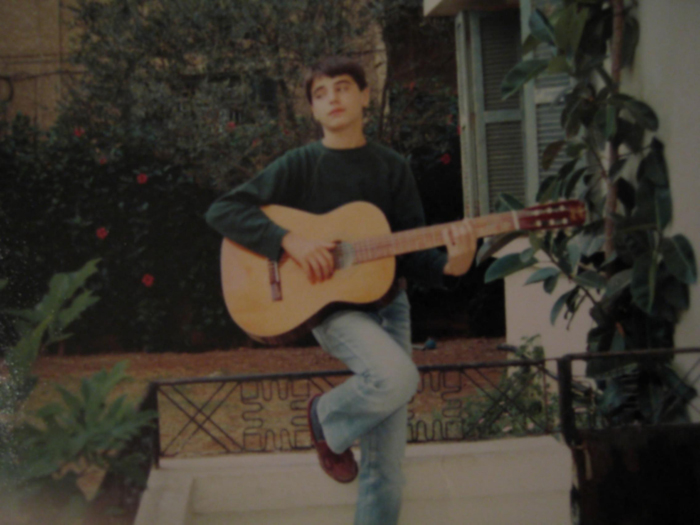 Actor, director, and playwright Rabih Mroué investigates the personal and political legacy of conflict and trauma in Riding
on a Cloud. Intertwining fiction and non-fiction, his brother Yasser Mroué appears on stage as himself, recounting memories from his
experience of being shot in the head during the Lebanese Civil War. Suffering from aphasia, Yasser was left with the ability to recognize
people and things in front of him, but not in images. On his doctor’s advice, Yasser created videos as therapy, in an attempt to recover his understanding of the relationship between reality and representation. Yasser’s videos fuse with his recounted memories on stage to offer a captivating reflection on the subjective nature of creating narrative. (thisisprogress.ca)