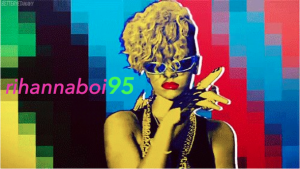 Live-streamed over the Internet

Sunny needs to talk about what’s happening, but he has to do it where no one will find him. Because Sunny, aka rihannaboi95, made some videos and while yeah, they’re getting him lots of hits, some people at school found them too and now the eggshell world he so carefully treads is threatening to implode. Cloistered within the bedroom of his friend Keira, a Shopper’s makeup queen, Sunny records a video for his loyal viewers, invoking his YouTube namesake when he needs her most. (Suburban Beast)