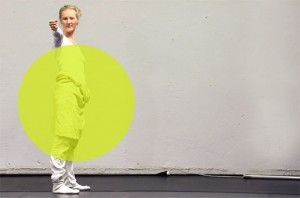 What is the identity of a nation, and at what cost should that identity be preserved?

The word “Schützen” in German has an etymological double meaning. On one hand it means someone who shoots. On the other, it means to shield, protect or prevent.

In Schützen, Danish performance artist, Cecilie Ullerup Schmidt, examines modern-day war practices based on her own physical research done with American drone pilots in Nevada, Israeli Army troops in Tel Aviv and on a shooting range in Berlin. Schützen investigates the human ability to kill and to ask others to kill, exploring how these practices affect the body, and the physical and psychological consequences. (summerworks.ca)