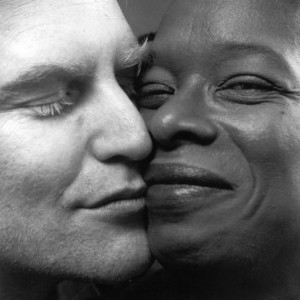 Unique love story, raunchy-yet- heartwarming comedy about improving relationships with your partner as well as yourself. Epstein and Hassan developed their brand of comedy by realizing that even when they were failing financially, dealing with racism, aging, their relationship was still a triumphant success! How is this possible? “Black/Jew/Love Technology!” (Toronto Fringe Program, 2014).