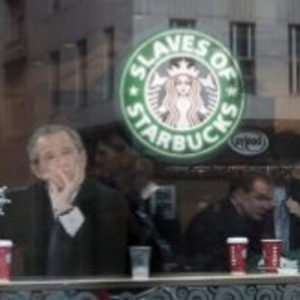 Aztec priests on Wall Street, Microsoft in the Vatican, pop stars who mistake Andrew Lloyd Weber for Hitler—who knew the 20th century would be such a scream? Peter Aterman plays 19 characters in this dazzling satire that serves up a savagely hilarious view of the decline of Europe and the rise of America. This is an unflinchingly dark comedy that ruthlessly mines the absurdities of modern life for ironic effect—and reminds us of the terrible darkness through which we emerged into our current freedom. (fringetoronto.com)