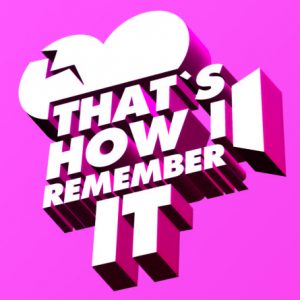 The hit internet radio-play THAT’S HOW I REMEMBER IT is now a Fringe show! Join veteran improvisers and comedians as they re-imagine and probably ruin your favourite film. They’ll turn the movie you suggest into a made-up comedy radio-play on the spot. Every show is a different movie and every show they’re joined by a different comedy legend as their guest! (fringetoronto.com)