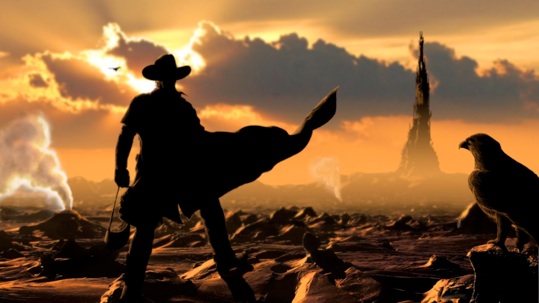 Martin Dockery takes audiences on an other-worldly ride in his latest monologue The Dark  Fantastic. Accompanied by an electronic music soundtrack, the story combines both the  comical and the macabre, bringing six disparate characters together – one of whom is the  audience itself – during a car crash in the desert. (Toronto Fringe Press Release, 2014).