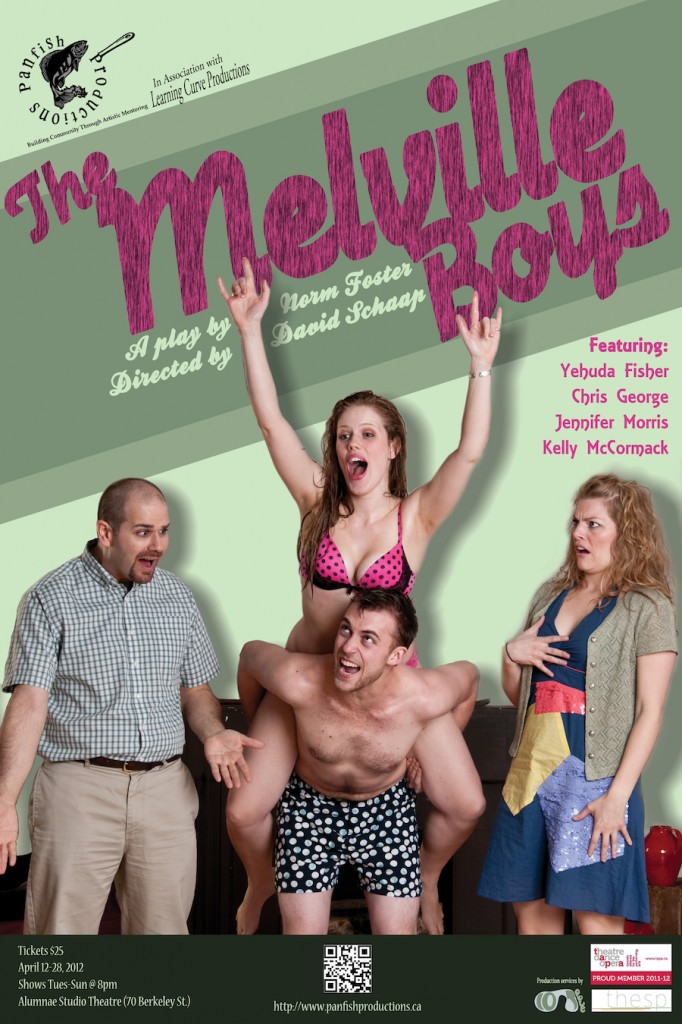 Terminally ill Lee wants his brother to grow up and settle down before he dies. Owen doesn’t believe Lee’s ever going to die and just wants him to loosen up while they’re away from their families. When aspiring actress and party girl Loretta stumbles into their cabin, Owen thinks he’s found the perfect escape from the life his brother has planned for him, but her repressed and tortured sister Mary has other ideas. (Show Facebook Event)