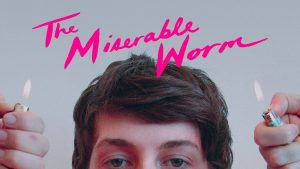 The Miserable Worm Platonov is holding a party on the ‘Platonov Estate’. Her circle of old friends take the streetcar and wait in line at the LCBO just like you or me, but these characters are haunted by visions of provincial Russia, by dirt roads and vodka, and by timeless heartbreak. The usual romantic drama of a close-knit group of friends takes on an air of imperial nobility, fuelled by hopeless longing. Anton Chekhov’s first play sat unused in a bank vault for 40 years — this adaptation is where 19th century Chekhovian meets 21st century Torontonian. (Toronto Fringe Festival program)