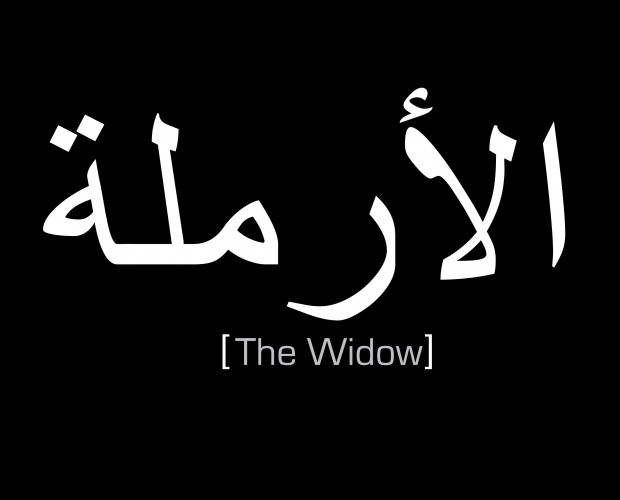 Nour, a widow from the 2003 Iraq War, sets out to claim a new life for herself by initiating an affair with Samir, an outspoken young college teacher. But after receiving threats from a religious militia group in response to comments he made in class, Samir flees Iraq, leaving Nour to deal with the consequences of their relationship.  As a refugee in Canada, Samir finds himself jobless and lonely, and returns to Iraq to be with Nour, in spite of his family’s warnings. A vivid and captivating portrait of love and upheaval against the backdrop of contemporary Iraq from exciting young playwright, Amir Al-Azraki.  (summerworks.ca)