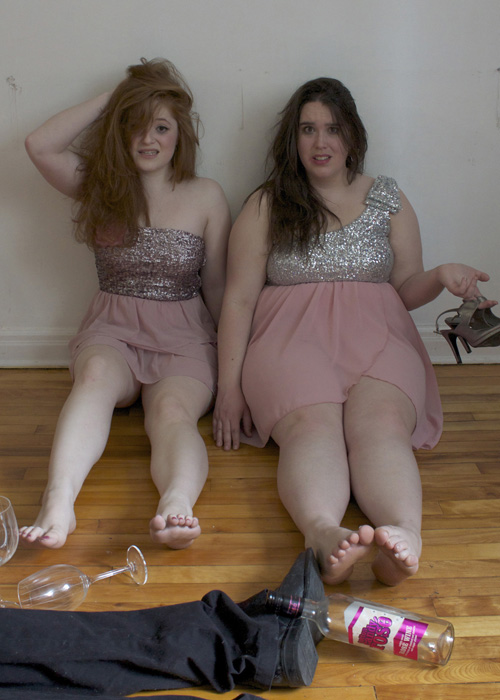 Two girls attend an old flame’s wedding. The next morning, they’ve got more than just major hangovers: there’s a corpse in their apartment. And it’s the groom.
It’s a true whodunit for the newly adult and barely functional, with Blanchard and Caldwell as “the next-next-next Tina and Amy,” “Bridesmaids if it starred Jessica Fletcher,” and “those weirdos.” (fringetoronto.com)