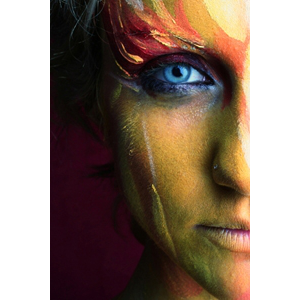 These four one-act plays were presented as part of week one of the 20th Annual New Ideas Festival 2008.

The New Ideas Festival is a juried, three-week festival of new writing, works-in-progress and experimental theatre, with a new program of plays each week. We have invited playwrights and other theatre artists to submit original one-act scripts or project outlines to the Alumnae Theatre Company for production March 5 – 22, 2008. Scripts have been chosen for either the fully-staged run during the week, or for one staged reading. (alumnaetheatre.com)