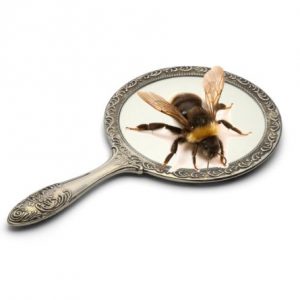 William Shakespeare’s classic farce The Comedy of Errors gets a contemporary makeover. An impoverished father, weary of searching for his lost twin sons, faces imminent execution unless he can raise an exorbitant fine. Coincidentally, two sets of twins, separated at birth, appear in the same city on the same day. Anything can happen—and it does. (fringetoronto.com)