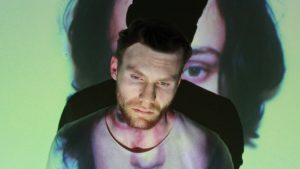 The sudden and untimely death of Connor Schatten spirals his classmates into a world of grief. But when an incriminating video of Connor surfaces, his school is left wondering what to think. Homer, Connor’s best friend, tries to clear the air, becoming immensely popular in the process. A year later, Homer is now days away from becoming the new University Student President. But a strange encounter with a mysterious loner named Augie threatens Homer’s upward trajectory. (fringetoronto.com)