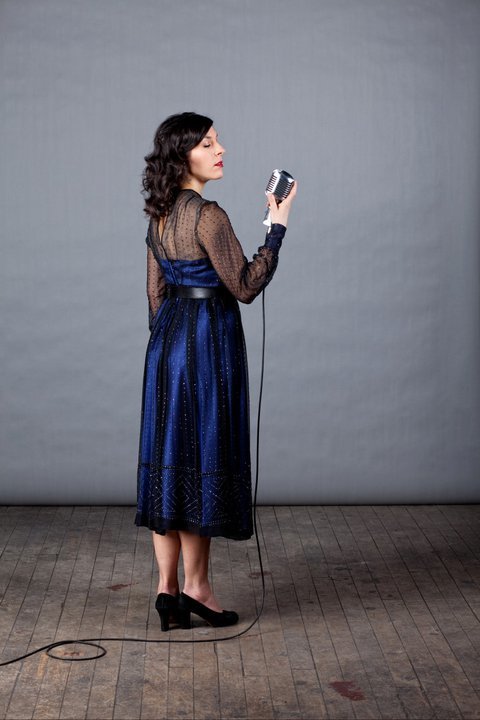 In this nightmarish play, three Walmart employees retell a pair of tales ripped from the tabloids. In one, Celine Dion temporarily retires from singing in Las Vegas; in the other, a Celine fan named Isabelle is tortured horribly by her own family. Caro, an outcast cashier who believes her body is turning inside out, conducts her colleagues’ recital from a microphone as gradually the two stories bleed together like the pages of a newspaper left out in the rain. A disturbing tale about the powerless and the power of love that probes our society’s interconnected obsessions with gruesome crimes and celebrity gossip. (globeandmail.com)