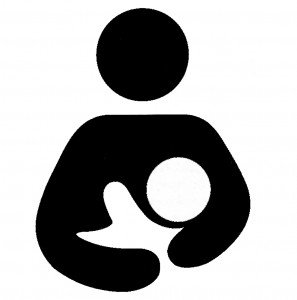 Chooch, Bummy Bum and Inguele: From Child to Man-Child (2009)

The journey of one man’s trials and tribulations growing up in a single parent Jewish family. In this comedic tale, we meet Marcello along with a cameo by his mother Debbie. Their relationship is legendary in certain circles, and for the first time, their inner most thoughts of how they have grown together will be revealed, without…well you know. (fringetoronto.com)