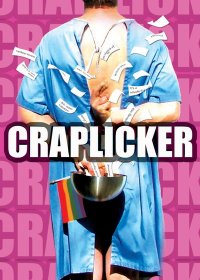 Josh is gay. Josh is closeted. Josh is pushing 30. With humour and candor, Craplicker portrays the joyous friendship between a group of five gay men. When an unexpected illness forces Josh to make the decision to finally “come out”, his fearless friends gleefully coax and pester him into becoming the man he is meant to be. (2010 Toronto Fringe Festival Program)