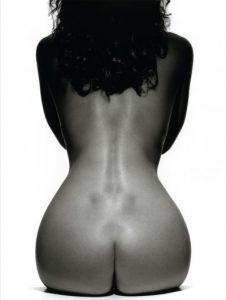 On October 15, 1917, famed femme fatale and exotic dancer Mata Hari was shot at dawn for spying. Is it possible that a woman’s sexual prowess caused the deaths of 50,000 Frenchmen, or is it more believable that a woman with sexual agency could be seen as a threat? Don’t Talk to Me Like I’m Your Wife looks back at a time when women were to be seen and not heard. Before the Suffragette movement and during the Great War, two women in Saint Lazare Prison – one Dutch and the other Afro-French – commiserate and fight over who deserves to be seen. Over 100 years later, the argument continues between a feminist male history professor and his student on the relevance of feminism, identity, and historical revisionism searching for heroes. When is slut shaming okay? Can a woman today disavow herself of feminism? And is it alright to get married and not put a ring on it? Sometimes you have to look back in order to move forward. (summerworks.ca)