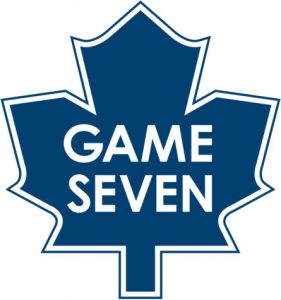 Three friends reunite to watch the infamous Leafs vs Bruins Game 7 and as the Leafs collapse, so do their lives.
Game 7 is a period piece set in ye olde Toronto circa 2013.
All Becky, Harry, and Vince wanted to do was revive their college tradition of watching hockey playoffs after nearly a decade of Leafs’ futility.
It’s do or die time. (fringetoronto.com)