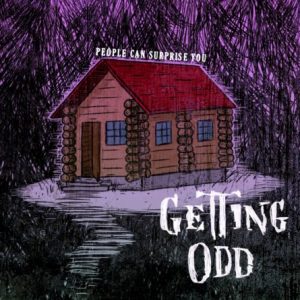 How much would it take for you to crack?
Amy finds a cabin in the woods inhabited by a woman who abandoned society three years prior after being publicly shamed. Trapped inside, on account of a storm, they bond and discover the one thing that connects them, the one thing they’ve both been running from. (fringetoronto.com)