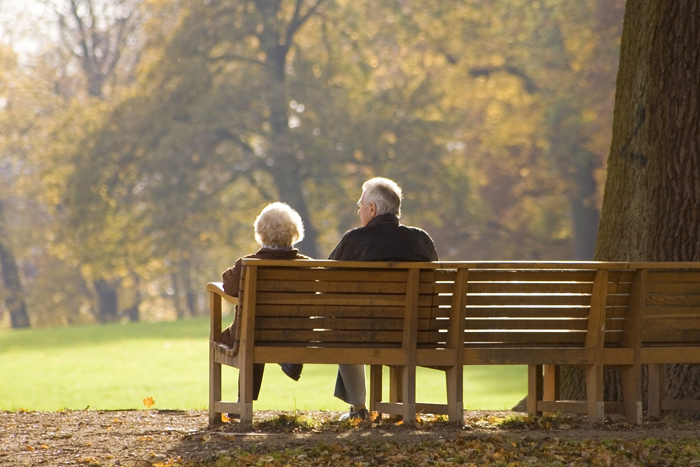 Getting to Room Temperature (2015)

Centre for Drama, Theatre, and Performance Studies and The Room Temperature Collective

In February 2015, the Supreme Court of Canada ruled that desperately suffering patients have a constitutional right to doctor-assisted suicide. Now, a new Parliament has been elected and doctor-assisted suicide is sure to become an issue of debate in the coming months. Getting to Room Temperature is timely and vital, a response to a question that lies at the heart of our lives: “What makes a good death?”

Getting to Room Temperature charts the beautiful life and poignant death of Milner’s mother, while engaging audiences in a daring, personal, and great debate of our time. In a tour-de-force performance, Bockstael guides the audience through a minefield of emotional and ethical turmoil, and brings a much-needed conversation to the Canadian stage. (playwrightsguild.ca)