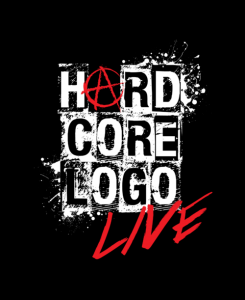 Based on the book by Michael Turner, film by Bruce McDonald, and screenplay by Noel S. Baker

Hard Core Logo: Live is the story of defunct Vancouver punk band, Hard Core Logo, reuniting to hit the road for one last glorious tour across Canada. As buried conflicts from the band’s glory days resurface, the audience is whisked along through cramped back rooms, malodorous dive bars, and dingy roadside rest stops right to the shocking finale of their larger-than-life story.  (melaniekayepr.com)