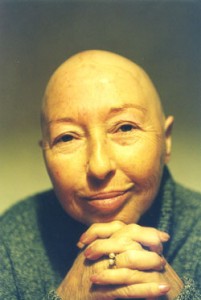 How to Disappear Completely (2012)

In September of 2000, Itai Erdal received a phone call telling him his mother was diagnosed with lung cancer and had nine months to live. Itai, a recent film-school graduate promptly moved back to Israel to spend every moment he could with his dying mother. During that time he shot hours of film and hundreds of pictures, documenting the final months of her life. In a starkly simple yet deeply profound new work, Erdal invites us into the surprising circumstances surrounding his mother’s passing. (factorytheatre.ca)