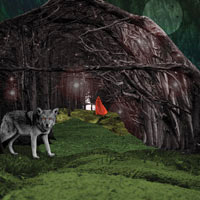 Recently made into an award-winning film, Into the Woods is an all-ages, musical clash of fairy tales. Characters like Cinderella, Jack, Red Riding Hood and several others are shown just what would happen should all of their wishes come true. Worlds collide as wishes and quests meet a delightfully conniving witch on a dark journey Into the Woods. (harthousetheatre.ca)