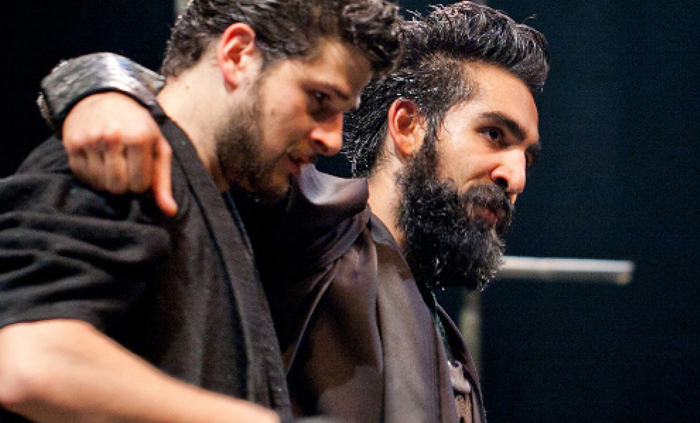 In this brand new production, director Charles Roy examines Macbeth through the lens of modern military regimes. In Macbeth, so much is left unsaid. Is Lady Macbeth evil? Are Macbeth’s visions real (engineered by the witches) or is he hallucinating? Each director that tackles Macbeth must make these decisions, and make them clear to the audience through staging. Our ensemble cast has worked together to create a production that is true to Shakespeare’s intent, true to their characters, and (hopefully) true to our modern times. Though Macbeth was written over 400 years ago, it still asks the relevant – and dangerous – question: is anyone that desires ultimate power capable of being a just leader? (classicaltheatreproject.com)