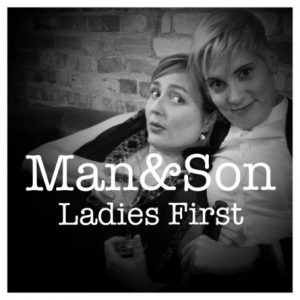 Toronto-based comedians Felicity Penman and Carolyn Williamson are very different from one another. On the surface it would seem they have nothing in common but they make it work through sketch comedy: together they tackle the silly and the serious, the mundane and the fantastical, and sometimes there’s singing! (fringetoronto.com)