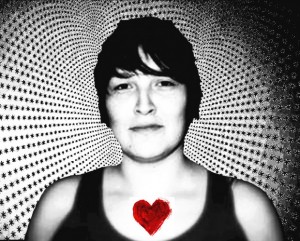 Maria Grace the First Nation’s single mom is also a wanted fugitive. After three months on the road, Maria moves her two kids into a vacant house. As the authorities close in, Maria is faced with her last hour with her children. Determined to give her children all the lessons they’ll ever need to survive in a world that is not made for people like them, this is to be the day that Maria Gets A New Life. (summerworks.ca)