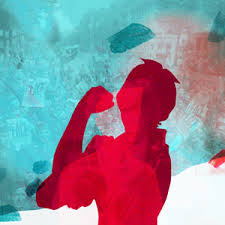 The war is over! Or is it? The soldiers may be returning, but between Benedick and Beatrice, the battle is just beginning. William Shakespeare’s Much Ado About Nothing is a lively showdown between the sexes with missed connections and romantic hijinks. Despite obstacles of all sorts and the meddling of some quirky characters, truth and honesty wins the day with love conquering all. (harthouse.ca)