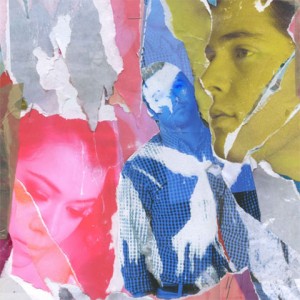 OTHER PEOPLE tells the story of three ambitious young New Yorkers who struggle with sex, desire and their art over Christmas in the East Village. Stephen is a frustrated “blurb writer” and aspiring playwright waiting to hear about a grant. Petra is Stephen’s roommate, a writer who has recently returned from working as a stripper in Japan. Mark is Stephen’s ex, a successful screenwriter fresh out of rehab, now a born again Christian crashing on Stephen and Petra’s couch, and struggling with his attraction to a mysterious young hustler named Tan. What ensues is an intimate and hilarious look at love, sex and friendship, the need to connect, the desire to be seen, and the struggle to make art. (youngcentre.ca)