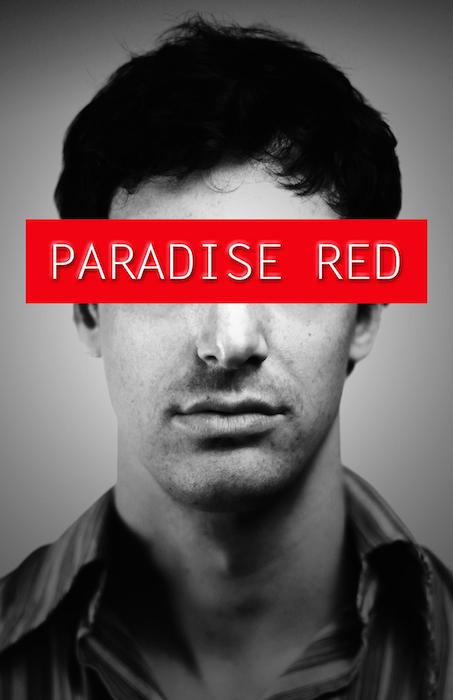 Set as a black and white Latin American soap opera, Paradise Red takes place in the days of Chile’s dictatorship in the 1970s, where a powerful military family has run amok.

A story of repressed sexual desire and political violence during a melodramatic weekend in the home of General Cristóbal Riofrío, whom has recently died of supposed natural causes. His estranged son returns home after the funeral, suspicious of foul play only to find his alcoholic mother and good girl Catholic sister hiding sordid bloody secrets.

How much truth will he find behind the private life of his powerful family?

Or are they lost in total oblivion in regard to the abuse and violence they create, refusing to face the consequences of their irreparable damage?  (summerworks.ca)