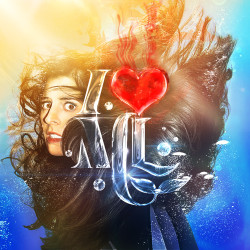 Fired from Seaworld, fame hungry Nathaniel sets his sights on a fledgling marine park looking to rebrand. He gets more than he bargained for in Krystal, a gung-ho social justice warrior, Dick and Bart, the warring sons of the illusive owner, and Sloane, a money hungry PR executive intent on hiding what lies in Sea Land’s highly chlorinated closet. (fringetoronto.com)