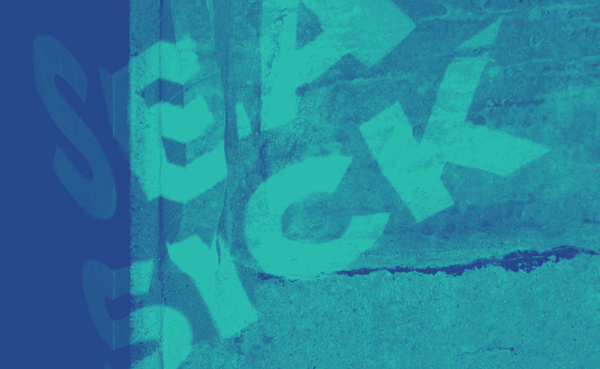 …the ocean contains the switch of life. Not land, not the atmosphere. The ocean. And that switch can be turned off.

Sea Sick – performed by Alanna Mitchell and adapted from her award-winning book – is a powerful and deeply personal solo performance. Mitchell discovers the secrets of the ocean, faces the demons of the deeps and finds hope. (theatrecentre.org)