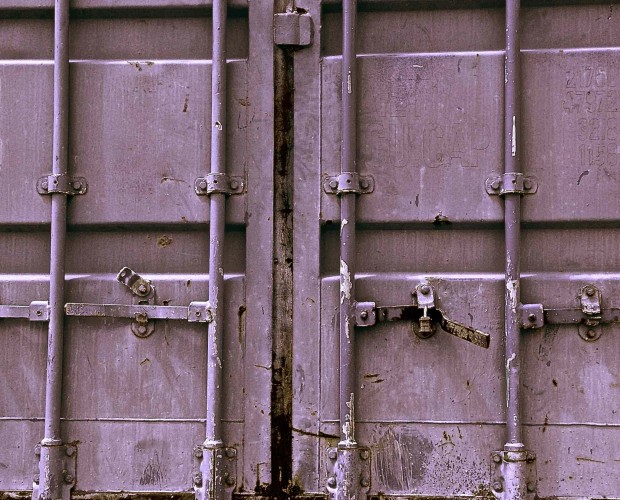 Five people thrown together by circumstance and necessity travel across Europe in a shipping container. Should they trust each other? What price will they pay to complete their journey?

When the doors of the container shut behind you, let your eyes adjust as you meet five complex individuals: Fatima, Asha, Jemal, Ahmad and Mariam. We meet them on the final leg of their journey, travelling across Europe in the confined space of a shipping container. The only thing they have in common is their goal: to get to England and start a new life. Over the course of 60 minutes, we see them torn between greed and generosity, watched over by the mysterious Agent who orchestrates their journey. With freedom so close, what price would you pay?

The Container was originally staged as part of the 2007 Edinburgh Festival Fringe, where it won the Amnesty International Freedom of Expression Award. This SummerWorks production is the Canadian premiere.   (summerworks.ca)