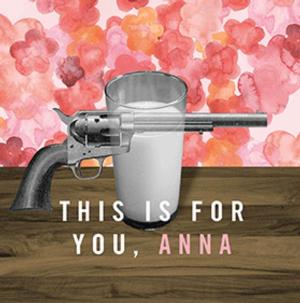 This is for You, Anna is a haunting exploration of revenge, liberation and motherhood. Breaking the mould of contemporary theatre, it demands that we acknowledge a new perspective and a new possibility in storytelling. When it made its debut in the 1980s, it was the first of its kind: a collective creation that strove to construct a theatrical story that was wholly female. From its structure and creative process to its subject matter and performing space, This is for You, Anna is a cheekily satirical and surprisingly poignant play that stands apart even today. (harthouse.ca)