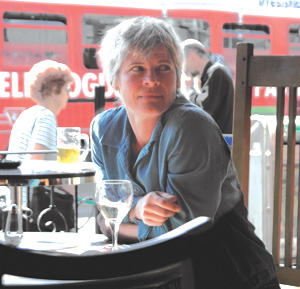 In 1985, while a student at Montreal’s National Theatre School, Brooke Johnson became friends with Pierre Trudeau. It had been a year-and-a-half since he was Prime Minister and while he was no longer doing pirouettes behind the Queen, he was sometimes hanging around with Brooke, sliding down ice-covered staircases on Mount Royal. Through enacted memories, diary entries and letters, Johnson offers a rare personal insight into the man and the times. (artword.net)