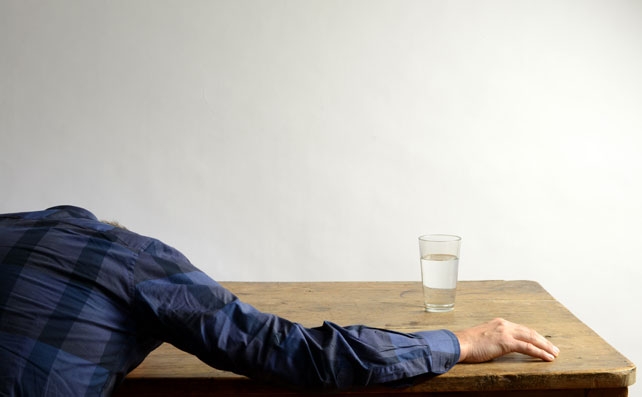 On the weekend of January 11, 2004, celebrated American monologist Spalding Gray ended his life by jumping off the Staten Island Ferry in New York. That same weekend, on the other side of the country, acclaimed Canadian playwright and Governor General Award-winner Daniel MacIvor was spending three days in California in a series of sessions with a man who had offered to save his life. Linking these two real stories is a fiction derived from the obsessions of Gray and the inventions of MacIvor about a man named How who had forgotten how to live. A solo performance about truth and lies and the four most important things in life, from one of our country’s most noteworthy playwrights.  (luminatofestival.com)