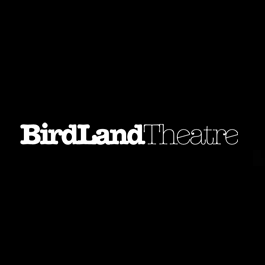 BirdLand Theatre is a non-profit Toronto-based performing arts company committed to ensemble collaboration through its work with guest artists, sponsors and the community. We promote the art of live theatre through dynamic productions, intensive actor training and outreach programs. We hope to move forward the vitality of Canadian theatre by collaborating with artists from diverse cultural and ethnic backgrounds. Our productions explore humanity and the human condition, and we are guided by the highest standards in every aspect of our creative work.

Artistic Producer Zorana Kydd founded the company in 2002 following the completion of her Doctoral Studies in Theatre at The University of Toronto, The Graduate Centre for Study of Drama. Company won six Dora Awards one for Assassins by Stephen Sondheim and five Dora Awards and nine nominations for The Last Days of Judas Iscariot. BirdLand Theatre was incorporated in 2002 and has obtained charitable status in 2007.